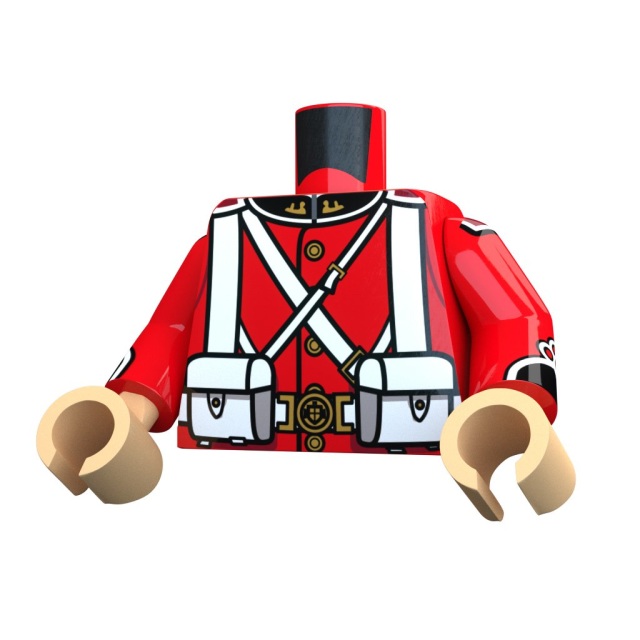 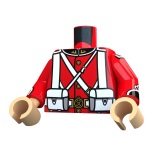 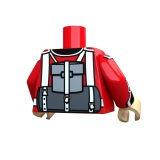 The pretext of the Zulu War originated in border disputes, and Sir Henry Bartle Frere, acting without governmental approval, sent an ultimatum to the Zulus. After the refusal of the ultimatum, the invasion began shortly after. The invasion was fought back at the Battle of Isandlwana, where a portion of the British main column was attacked and soundly defeated. The badly led column was improperly deployed and overwhelmed by the 20,000 strong force. While a stunning victory for the Zulus it ended all hope for a peaceful solution to the conflict as the British government, once opposed to the engagement, now rallied behind another invasion. This second invasion was more organized and swiftly and brutally put an end to the Zulu Kingdom.