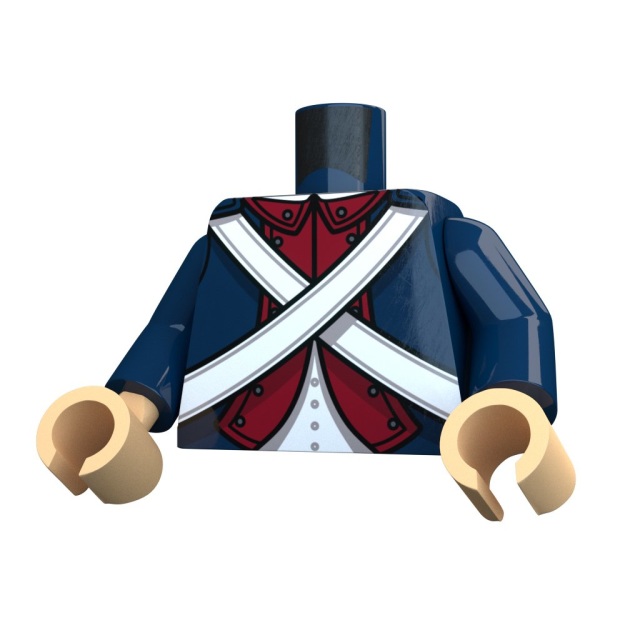 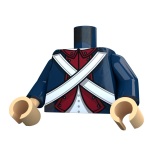 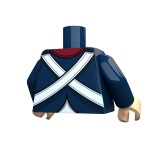 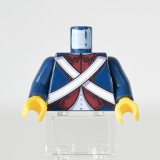 "The Colonies had long relied upon militias for protection, but as the prospect of war with Great Britain loomed, it became apparent they would not be a match for the British Regulars. On the 23rd of April, 1775, the Massachusetts Provincial Congress authorized the raising of a colonial army consisting of 26 company regiments. Led by Commander-in-Chief George Washington, these regiments were to be trained to fight in the European manner of massed ranks. The Continental Army underwent several re-organizing efforts throughout the war to increase in size and to better face the increasing number of forces the British sent to quell the revolution. Despite the British naval blockade, the eventual bankruptcy of Congress and growing disillusion of the war victory was achieved at high cost."

*Image is only rendering of product and enhanced to provide details of final product.