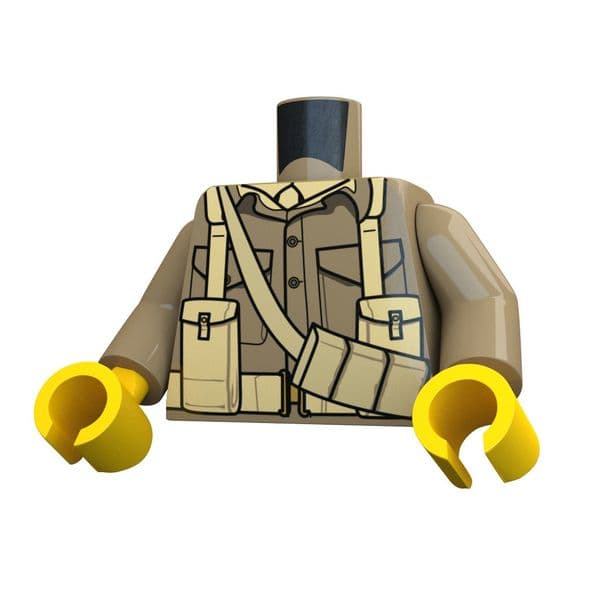 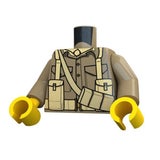 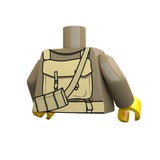 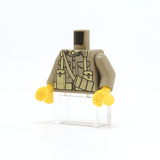 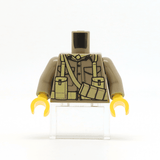 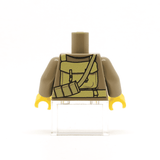 This bandolier allowed the soldier to carry more 303 Enfield ammo while maintaining the soldier's effectiveness.