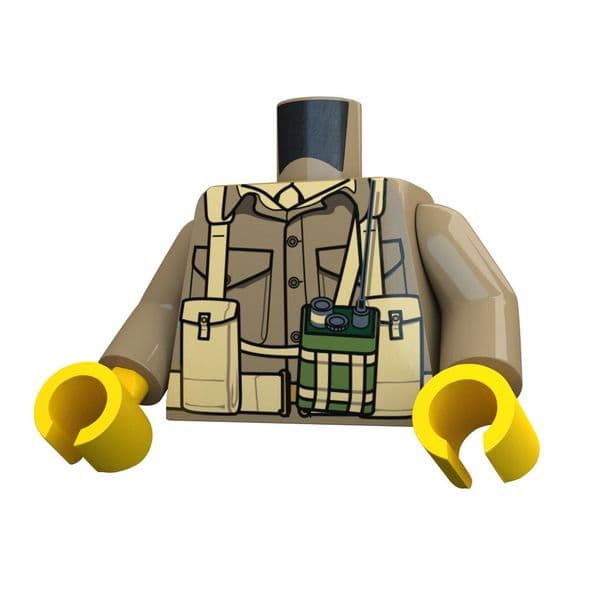 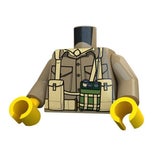 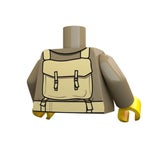 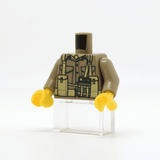 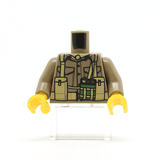 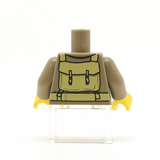 Radio was imperative during the war, constant communication a necessity for coherence between units and to relay information about the enemy. They were of particular use to artillery spotters, infantry signal platoons, and the Royal Corps of Signals.