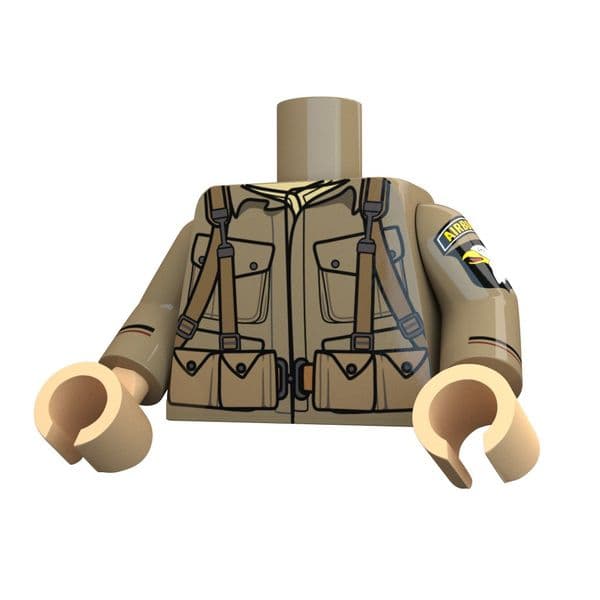 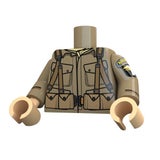 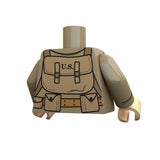 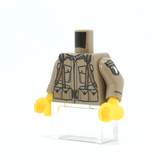 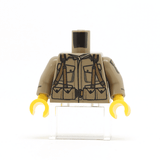 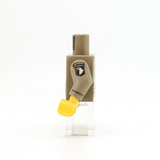 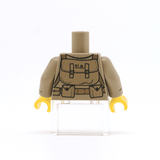 "The 101st Airborne Division ("Screaming Eagles") are renowned for their role in Operation Overlord, Operation Market Garden and the Battle of the Bulge. Their exploits are portrayed in the TV Series "Band of Brothers," and they are one of the most renowned American divisions of the war, and with good reason. The airborne landings they took part in Normandy (Mission Albany), preceded the D-Day landings, and they were to hamper German military capability and capture bridges and other strategic locations. They succeeded in most of their objectives even when they were considerably scattered during the drops and facing heavy German resistance. Despite the failure of Operation Market Garden the 101st distinguished themselves yet again in the Siege of Bastogne during the Battle of the Bulge, holding off a superior German force until reinforcements arrived."