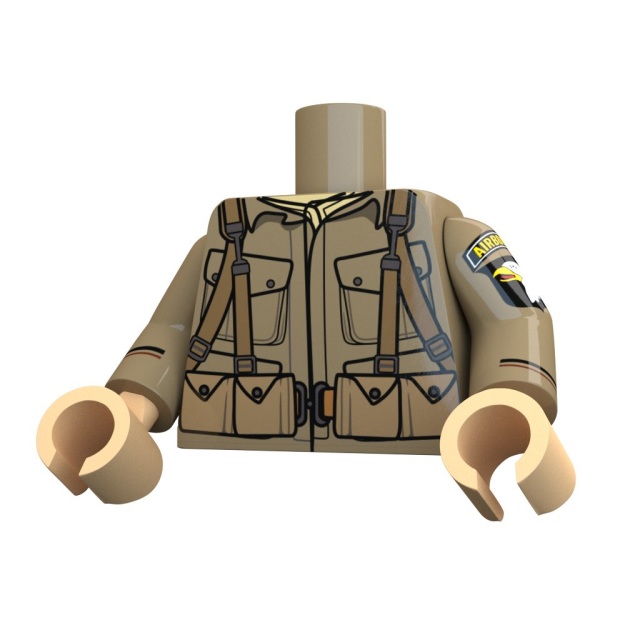 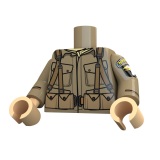 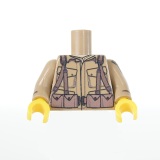 "Prior to World War 2, the British Army was a small professional army, designed to win rapid victories through superior mobility and fire-power. However, their doctrine of casualty avoidance, due to the horrendous losses of World War 1, meant they were at odds to the German Blitzkrieg strategy. This proved fatal at the start of the war when fighting alongside the French against the German onslaught, and despite their valiant effort, could not hold them back. The army was restructured and vastly enlarged to be able to fight on multiple fronts and counter the new development of highly mobile warfare. The British Infantry would go on to fight in almost every theatre of the war, constantly improving and learning from their mistakes."