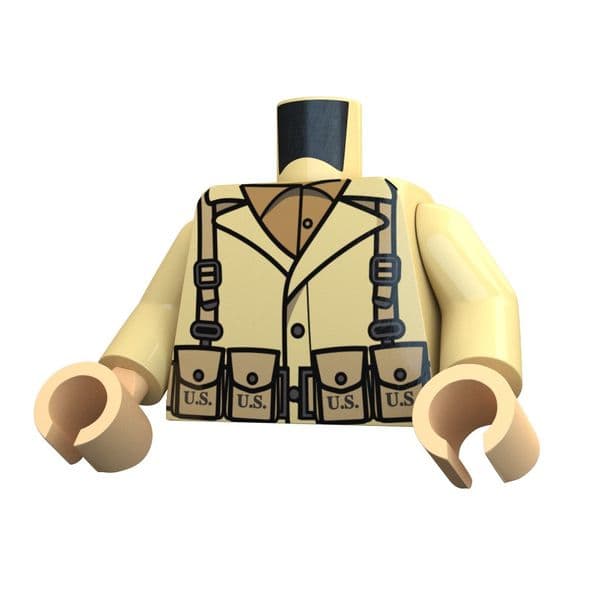 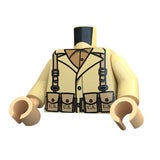 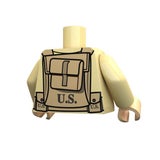 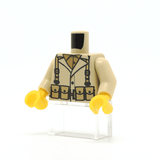 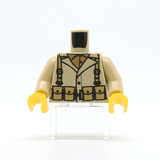 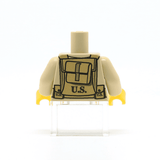 The equipped ammo pouches were designed to hold .30-06 Springfield magazines for use with the M1918 Browning Automatic Rifle (BAR).