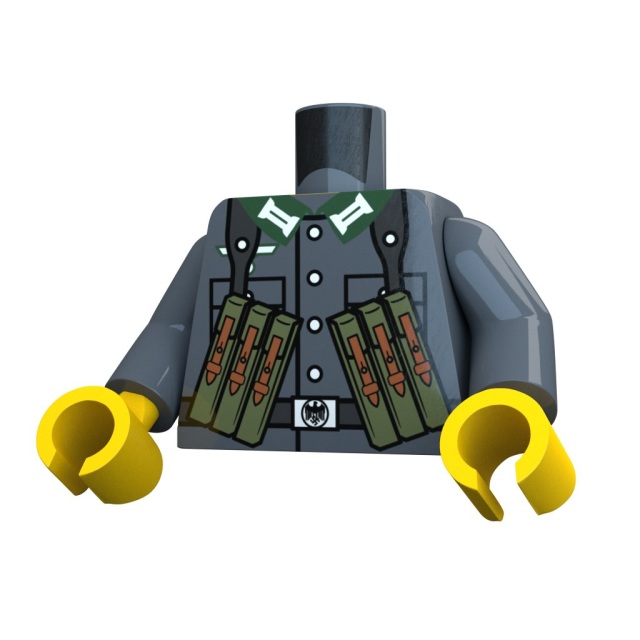 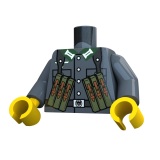 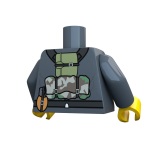 The MP 40 was one of the most defining weapons of ww2, with an estimated 1.1 million being produced of all variants. At the outbreak of the war it was primarily reserved for use by officers, although by the end of the war it was being issued to entire assault platoons to counter the Soviets who often had entire units armed with sub-machine guns. The revolutionary StG 44 began to replace the MP 40 as the standard weapon of the German Army by early 1943, but many MP 40s would be in use until the very end of the war, used to deadly effect in urban combat from Stalingrad back to Berlin.