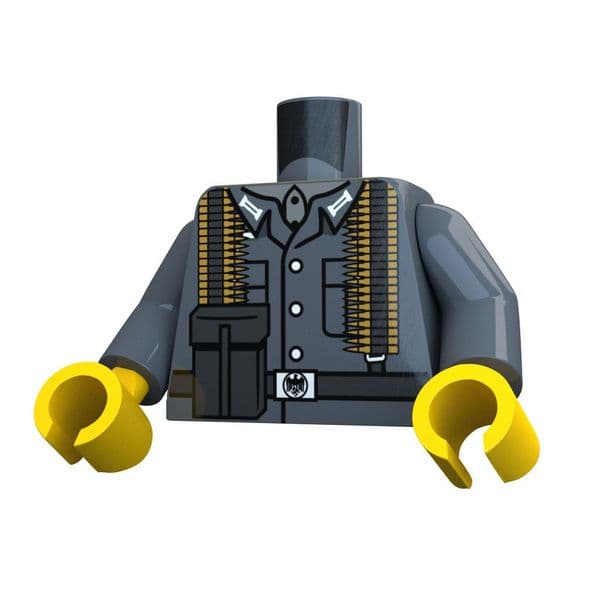 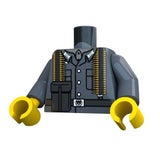 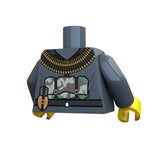 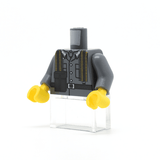 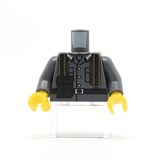 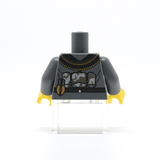 German squads had a machine gun as a central crucial component, and later in the war squads sometimes had a second. The MG34 and MG42 were staples of the German War effort.