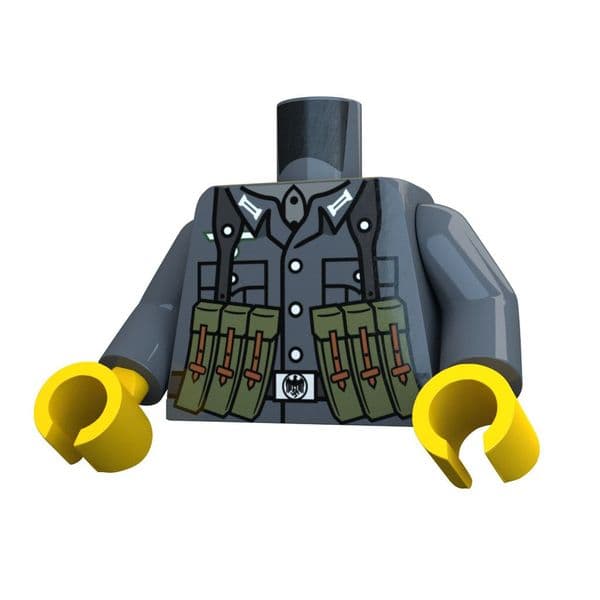 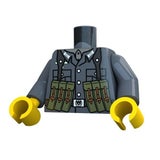 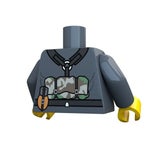 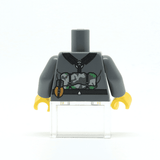 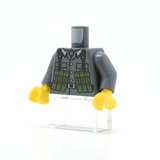 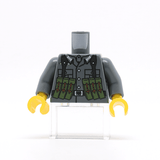 ﻿The StG 44 was the first successful assault rifle, with features including a relatively short cartridge, controllable automatic fire, a more compact design than a battle rifle with a quicker rate of fire, and intended for hitting targets within a few hundred metres. The StG 44 fulfilled its role effectively, particularly on the Eastern Front, offering a greatly increased volume of fire compared to standard infantry rifles. It came too late to have much effect on the war, but did influence the Soviet AK-47 that was introduced three years after the war concluded. Its influence can still be seen in modern assault rifles.