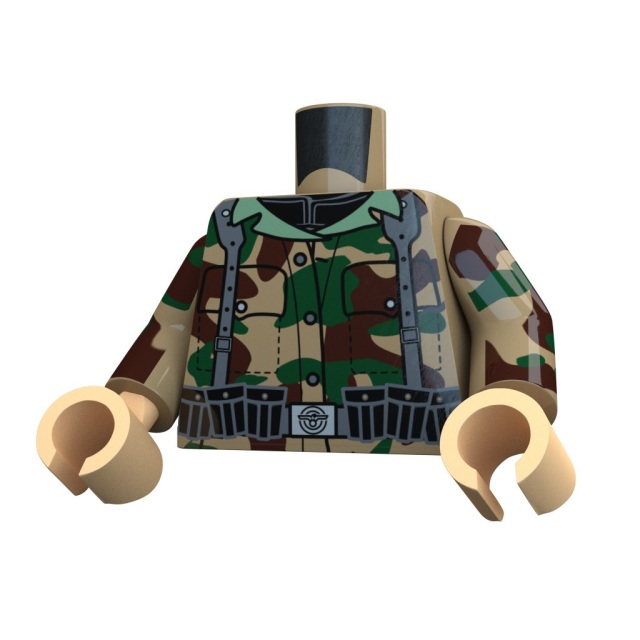 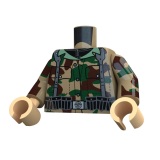 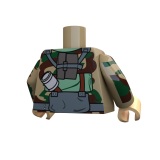 "Panzergrenadiers were motorized infantry allowing for rapid advance or redeployment. Well equipped and mobile, they were able to rapidly plug gaps in their own defenses or exploit openings in their enemy's. Since they were organized as combined arms formations, they would have support from a battalion of tanks and a complement of artillery, reconnaissance units, combat engineers, anti-tank and anti-aircraft artillery and so forth. This further added to their ubiquitous effectiveness wherever they were required, without having to sacrifice speed and mobility due to these all being motorized as well. Armoured half-tracks were of great use to the Panzergrenadiers, but there were never enough to go around, with most units having to use lorries for transport."