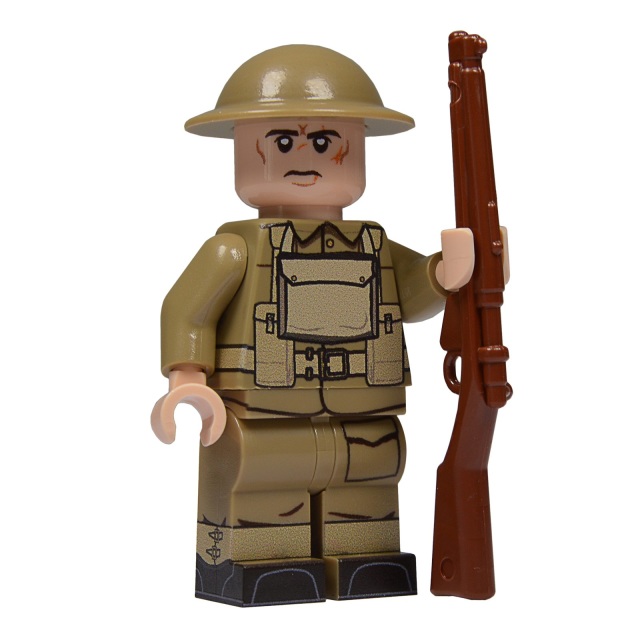 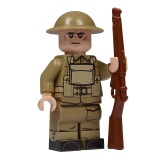 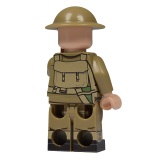 The British Expeditionary Force (BEF) was the name of the British Army in Western Europe from 1939-1940. During the 1930's most of the money and resources Britain spent on rearming went to the Royal Navy and the RAF, with more emphasis placed on defending overseas territories and against air attack than supporting continental allies with a large land presence. The BEF took part in the Battle of France, advancing into Belgium to meet the German advance, but after the breakthrough in the Ardennes, they were forced to retreat to Dunkirk. Although most of the remaining troops were evacuated, along with many French and Belgian troops, almost all of their equipment, vehicles, and heavy weapons were lost.