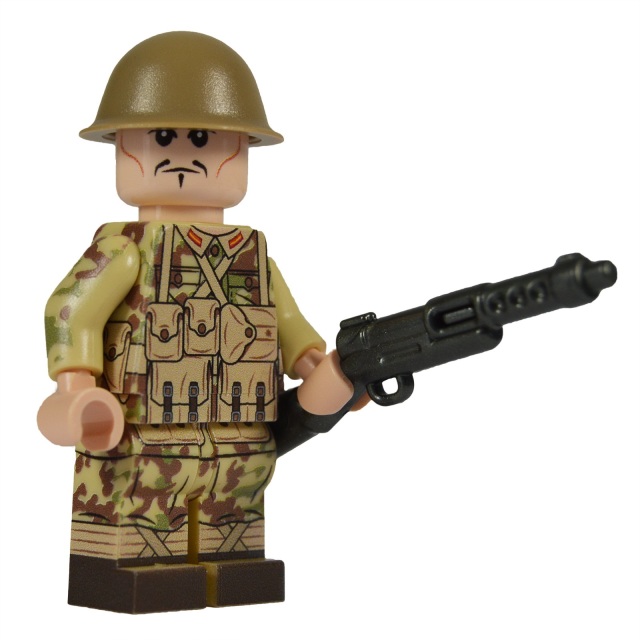 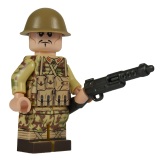 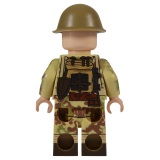 During the Second World War the Japanese had mastered the art of camouflage. They would ferociously defend their captured Pacific Islands using traps, ambushes, and daunting fortifications, in which camouflage would provide a significant advantage when facing the Allied advance towards the Home Islands.

Giretsu Kūteitai ("Heroic Paratroopers") was an airlifted special forces unit of the Imperial Japanese Army formed from Army paratroopers as a last-ditch attempt to reduce and delay Allied bombing raids on the Japanese home islands. Formed in November 1944, Giretsu would wear special hand-made camouflage uniforms and carry special equipment. Operations were to be undertaken at night, beginning with air strikes by bombers. After this, commando units would be inserted onto the target airfield by crash landing their transports with no provision for extraction of the strike force, meaning that the Giretsu ground operations were effectively suicide attacks.