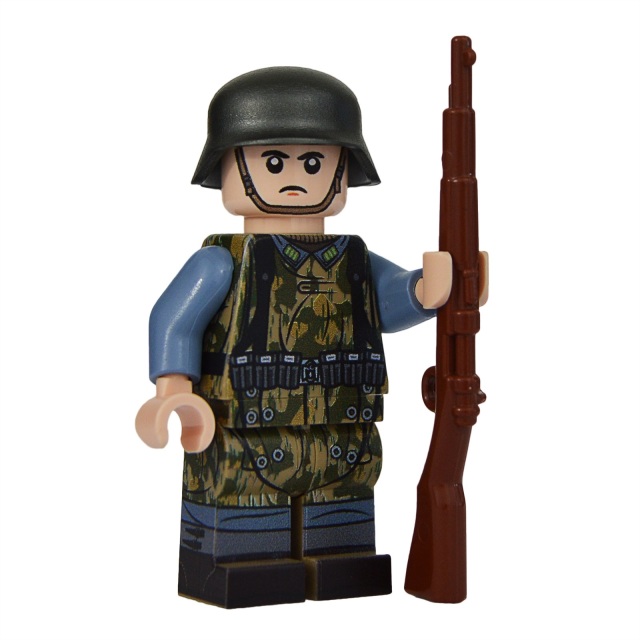 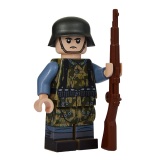 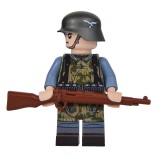 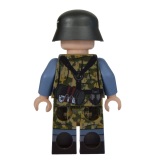 Backordered items will take about 1 week after being ordered to be shipped.

Until taken over by the Heer, and often afterwards, these units were issued with the standard Luftwaffe feldblau uniforms. These were easily identifiable, and often singled out the wearer to opposite forces. Soldiers would often use their zeltbahn to create makeshift wearable camouflage in the form of ponchos and smocks.