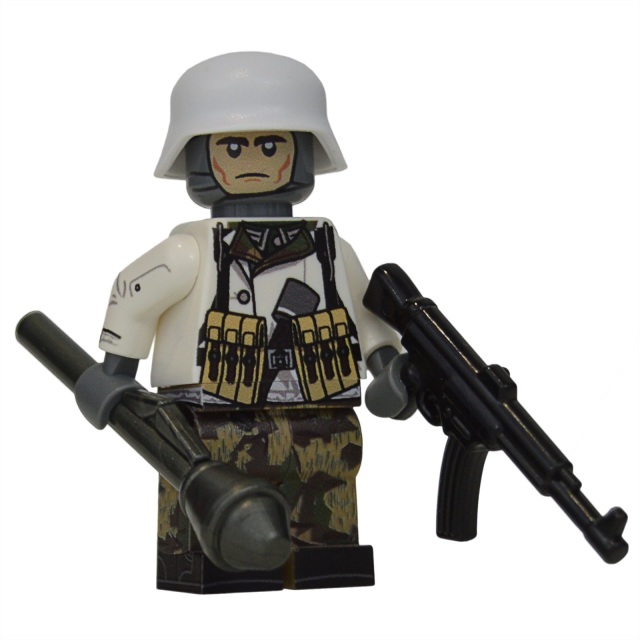 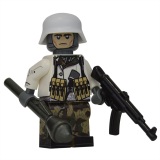 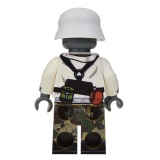 Volksgrenadiers were formed in Autumn 1944 after the loss of two German Armies to combat the relentless Allied push towers Berlin in both the East and West. The name was intended to build morale by appealing to nationalism (Volk) and Germany's older military traditions (Grenadier). They were organised around small cadres of hardened veteran soldiers, NCO's and officers, and then bulked out with anything the Replacement Army could spare.

In order to maximise firepower while contending with man-power shortages Volksgrenadier units were armed with a higher proportion of automatic weapons, and were issued with considerable numbers of Panzerfaust anti-tank weapons.