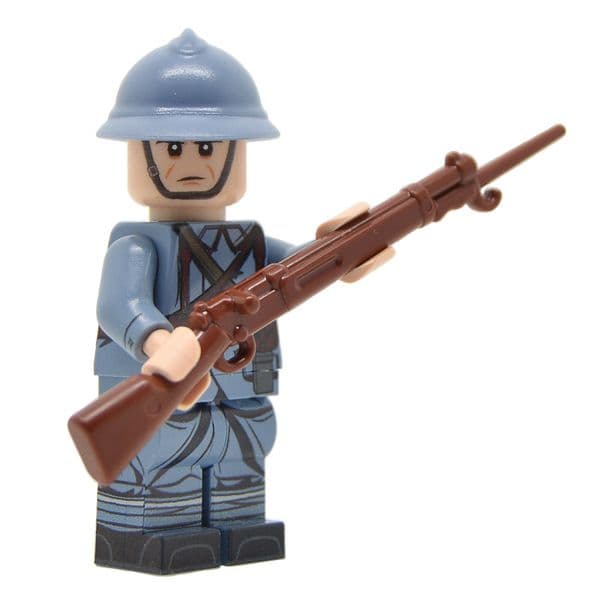 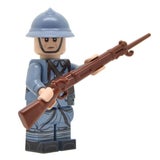 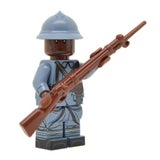 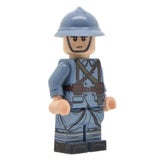 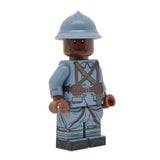 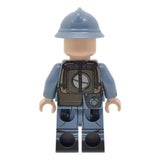 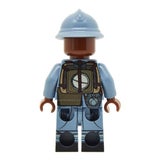 Experiments with a more practical color for uniforms had begun prior to the war, with "horizon blue" being the end result. Production of cloth in this color began in the summer of 1914, but it wasn't until the spring of 1915 that the cloth was issued in sufficient quantities to equip most French soldiers. The kepi was also replaced by the more practical Adrian helmet, which was issued in mid 1915. Despite the urgent rush to re-equip the army, the French soldier in the more practical uniform would not be a consistent appearance until 1916.​