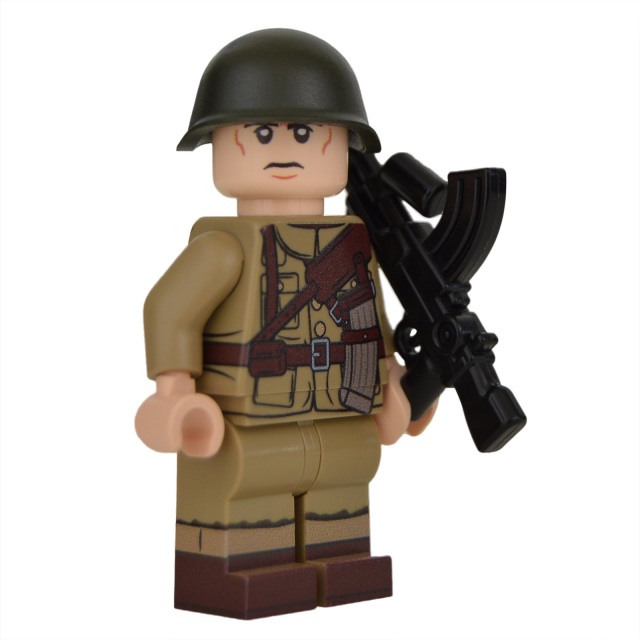 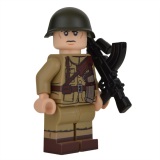 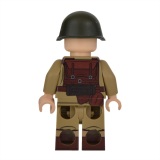 The Jutland Dragoons wore a khaki uniform, and were one of two Danish cavalry regiments, which by 1940 were mounted on bicycles or the Nimbus motorbike. The khaki uniform was introduced in 1923, but when the invasiion began many of the rank and file of the Danish army were wearing their obsolete uniform, with officers and NCOs being in a better position to be wearing khaki. Danish armed forces engaged their German counterparts in several skirmishes, but due to significant German superiority in numbers and firepower, as well as the flat terrain being perfectly suited for German Pander divisions, defeat was inevitable.