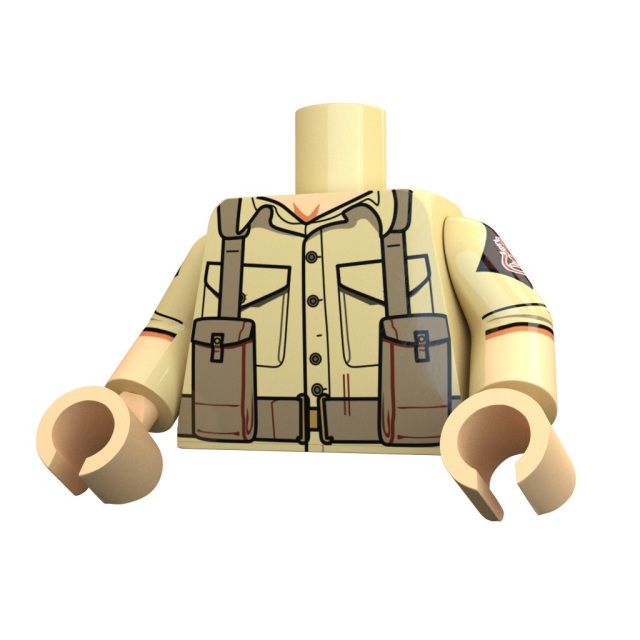 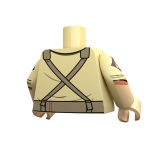 "The 8th Army was one of the best known formation of the British Army during World War 2. The formation was always commanded by British officers, but the personnel came from throughout the British Empire and Commonwealth, with complementary units comprised of exiles from Nazi-occupied Europe. After defeating the Italians decisively in their invasion of Egypt, the 8th army advanced only to be pushed back by Rommel and his Afrika Korps. A tug-of-war began with both sides being pushed pack after successful advances, until the Second Battle of El Alamein proved a decisive victory for the Allies and which Axis could not recover from. After North African control was secured the 8th Army would take part in the Italian Campaign, rapidly advancing north alongside other Allied armies."