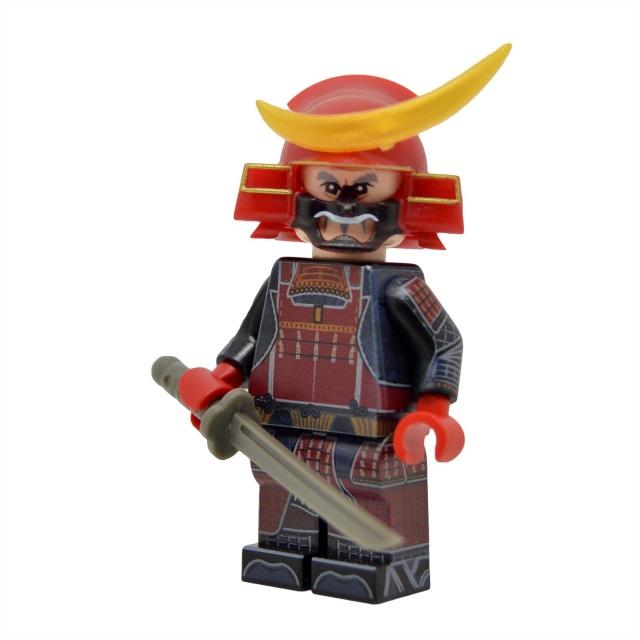 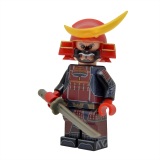 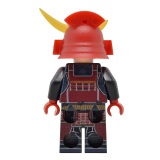 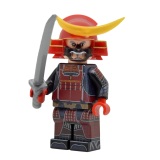 Samurai were the military nobility and officer caste of medieval and early-modern Japan. The term samurai was originally used to denote the aristocratic warriors (bushi), but it came to apply to all the members of the warrior class that rose to power in the 12th century and dominated the Japanese government until the Meiji Restoration in 1868. The ideal samurai was supposed to be a stoic warrior who followed an unwritten code of conduct, later formalized as Bushidō, which held bravery, honour, and personal loyalty above life itself.

In the early part of the Tokugawa period (1603–1867), the samurai, who accounted for less than 10 percent of the population, were made a closed caste as part of a larger effort to freeze the social order and stabilize society. Although still allowed to wear the two swords emblematic of their social position, most samurai were forced to become civil bureaucrats or take up some trade during the 250 years of peace that prevailed under the Tokugawa shogunate (military dictatorship).

Lower-ranking samurai, eager for advancement and realizing a new sense of national purpose in the face of encroachment by the Western powers during the mid-19th century, took part in the movement against the Tokugawa regime. The aftermath of the Boshin War saw the fall of the Shogunate and the effective end of the Samurai class.