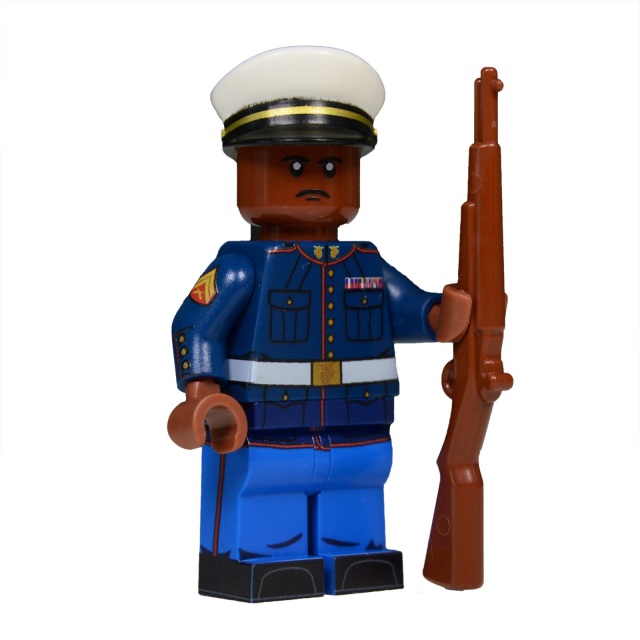 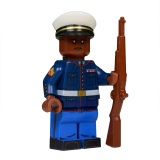 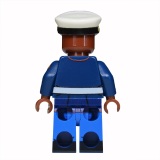 The Marine Corps dress uniform is worm for formal or ceremonial occasions. It is the only U.S. military uniform that incorporates all three colours of the U.S. flag, and it has, with few changes, been worn in essentially its current form since the late 19th century.

The most recognisable uniform of the Marine Corps is the Blue Dress uniform, often seen in recruiting advertisements. It is the equivalent in composition and use to civilian black tie.