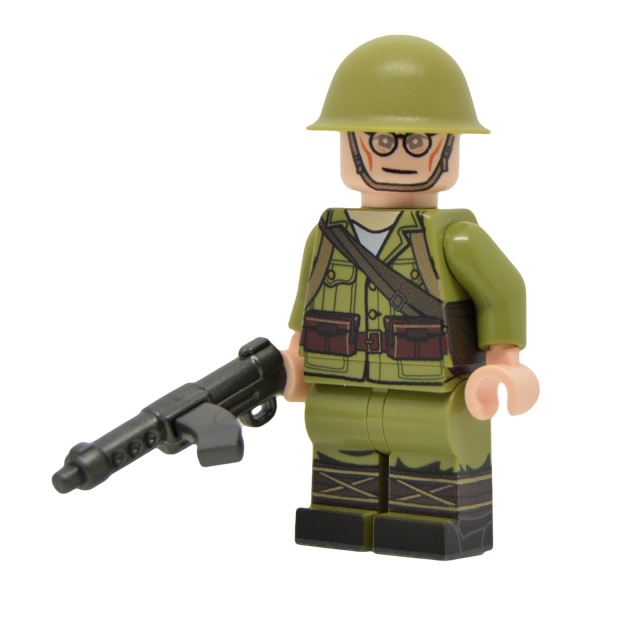 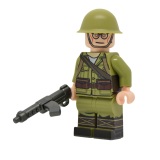 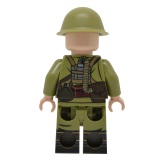 Japanese Special Naval Landing Forces (SNLF) were part of the Imperial Japanese Naval Land Forces. They had developed into an elite infantry force by the Second Sino-Japanese War, soon after they would be involved in successful Japanese seaborne assaults throughout South East Asia.

During WW2 their tactics of surprising their enemies through sea invasions proved highly effective.With well-trained and quality troops they were successful in operations against unprepared opposition, but often suffered heavy casualties when faced with determined resistance. SNLF forces were also tasked with garrisoning islands and defended against the U.S. Marine Corps, such as the Battle of Tarawa, where the emplaced Japanese defenders took a heavy toll on the American forces.