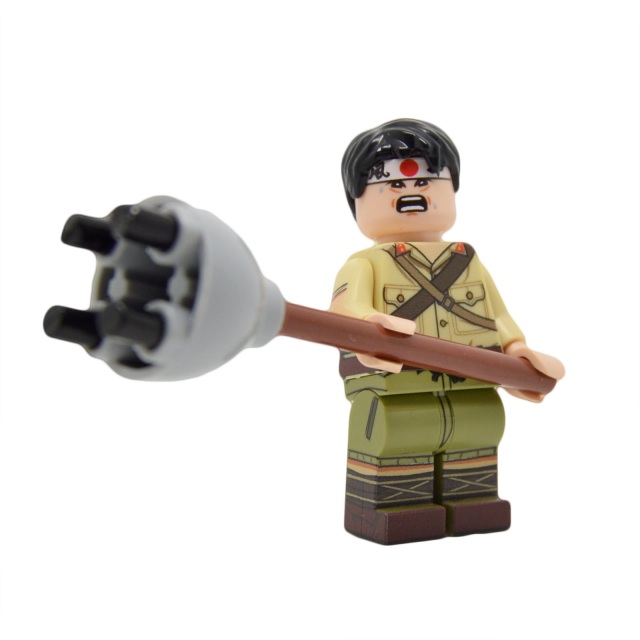 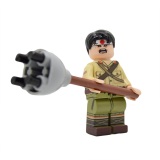 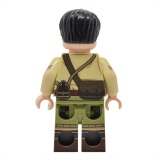 One of the methods employed by the Japanese to counter Allied armour was the suicide anti-tank grenade nicknamed the 'lunge mine'. This weapon was a very large HEAT warhead on a five-foot stick. The soldier rammed it forward into the tank or other target, which broke a shear wire that allowed a strike pin to impact a primer and detonate the large HEAT warhead—destroying both soldier and target. While crude, the Japanese lunge mine had six inches (150 mm) of penetration, the greatest penetration of any anti-tank grenades of World War Two.

The U.S. Army first encountered lunge mine during the U.S. invasion of Saipan and the subsequent invasion of Okinawa. Tens of thousands of these crude devices were produced and issued to both regular units and home-guard units on the home islands of Japan before the war ended.