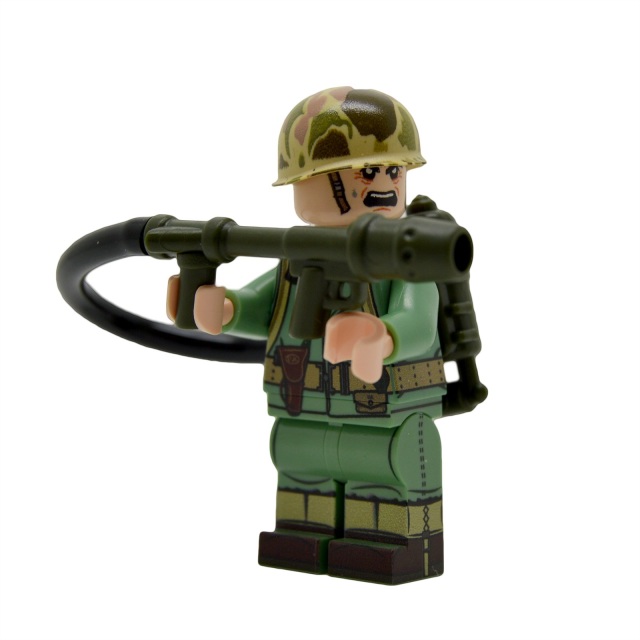 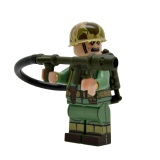 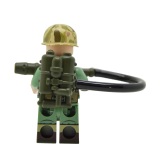 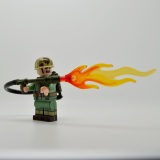 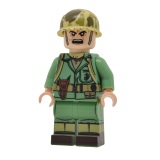 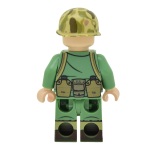 In the Pacific theatre, The U.S. Army used M-1 & M-2 flamethrowers to clear stubborn Japanese resistance from prepared defenses, caves, and trenches. Starting in New Guinea, through the closing stages on Guadalcanal and during the approach to and reconquest of the Philippines and then through the Okinawa campaign, the Army deployed hand held, man portable units. In cases where the Japanese were installed in deep caves, the flames often consumed the available oxygen, suffocating the occupants. Many Japanese troops interviewed post war said they were terrified more by flamethrowers than any other American weapon. Flame Thrower operators were often the first U.S. troops targeted.