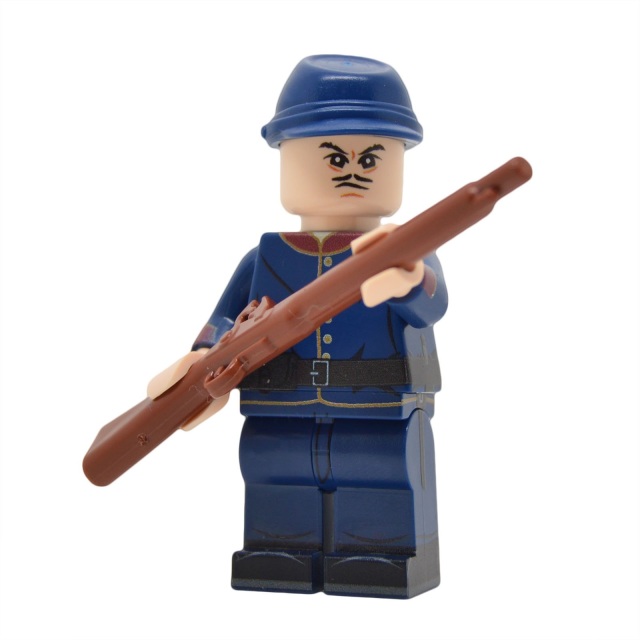 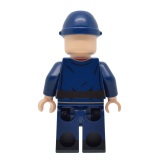 The Boshin War was a civil war in Japan, fought from 1868 to 1869 between forces of the ruling Tokugawa shogunate and those seeking to return political power to the imperial court. The war found its origins in dissatisfaction among many nobles and young samurai with the shogunate's handling of foreigners following the opening of Japan the prior decade.

Forces loyal to the Shogun and those loyal to the Imperial court modernised their forces through Western support and training. British, French, and American military experts would train units and sell weapons, and uniforms were often styled with Western influence.