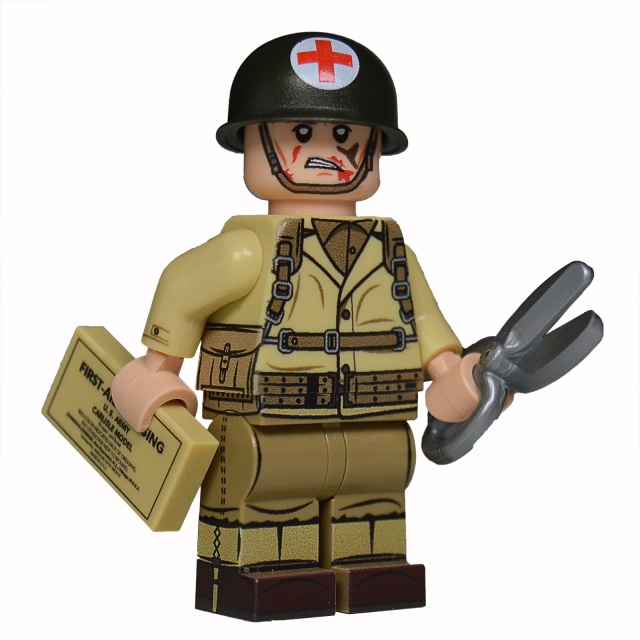 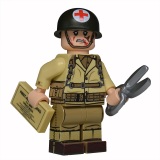 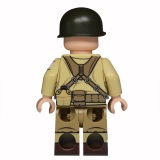 During World War 2 in the American Army, a battalion of some 400 to 500 men would have about 30 medics. Their job was to stabilise the wounded and to prepare them for evacuation to field hospitals or meidcal centres to the rear. They were trained to stop bleeding, apply dressings, sprinkle sulfa powder on wounds as an antiseptic, and to administer morphine as a sedative. Medics often had to make the decision of which wounded soldiers were beyond help, moving onto the next wounded man to treat with their limited supplies and time.