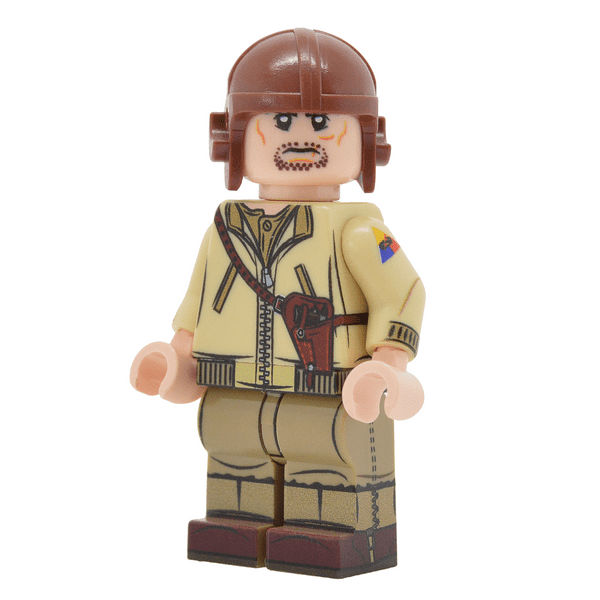 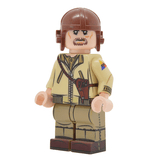 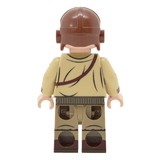 Prior to the entry of the United States into the war after the attack on Pearl Harbor in December 1941,the Army had only a few tanks. Prior to the attack, trucks were used with the word "tank" painted on their side for maneuvers. Even after the attack, the 10th Armored Division did not have any tanks and crews were trained by marching down roads in groups and executing orders as if they were in tanks.

With the substantial industrial capacity of the United States, particularly their automobile factories which would only make weapons and military vehicles, tanks were produced at an astonishing rate. America not only equipped its own forces, but through lend lease also supplied the tank needs of the free French and Chinese. Many British units were equipped with U.S.-built tanks, and over 8,000 tanks were supplied to the USSR. The M4 Sherman was the second most produced tank of Word War 2 with approximately 40,000 built during the war.