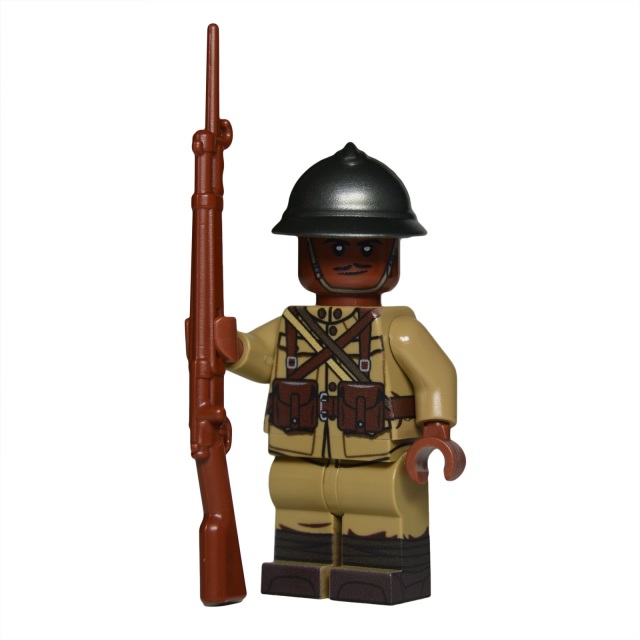 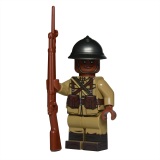 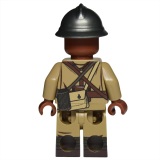 The 369th were assigned to the French Army due to many white American soldiers refused to perform combat duty with blacks. The men were issued French weapons, helmets, belts, and pouches, although they retained their U.S. uniforms. The unit was accepted with open arms by the French Army and would serve with distinction through many instances of heavy fighting, including participating in the Meuse-Argonne Offensive. The regiment was nicknamed the Black Rattlers, and the nickname Men of Bronze was given to them by the French. The name Hellfighters was given to them by the Germans.