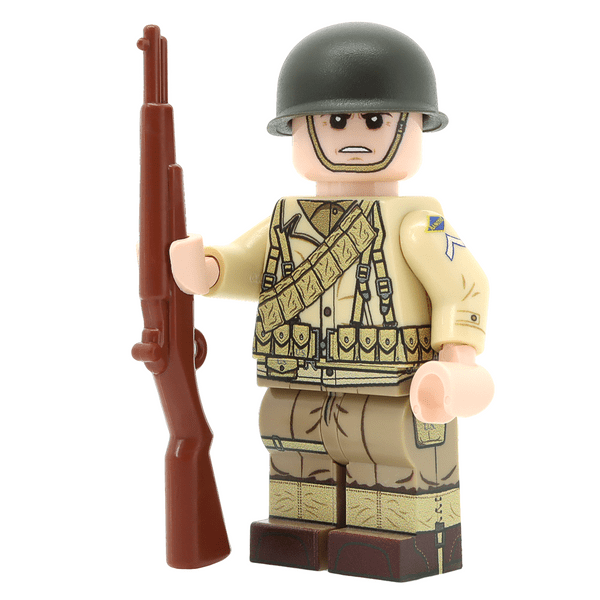 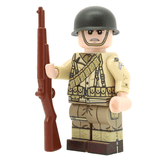 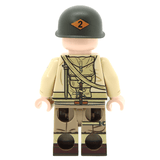 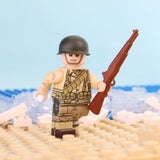 The first Ranger battalion established in the summer of 1942 in Northern Ireland and sent for training in Scotland. Inspiration for setting up the unit had been taken from the British commandos. Rangers were the first American soldiers to see ground combat in the European theatre, when a select fifty or so were selected to join the disastrous Dieppe Raid.

In the European Theatre Rangers participated in the campaigns in North Africa and Italy, as well as the actions of D-Day and the advance towards Germany. The 2nd and 5th Ranger Battalions fought on Omaha beach, achieving their objectives despite suffering extremely heavy casualties. Two Ranger units also fought in the Pacific Theatre, with the 6th Ranger Battalion leading the invasion of the Philippines.