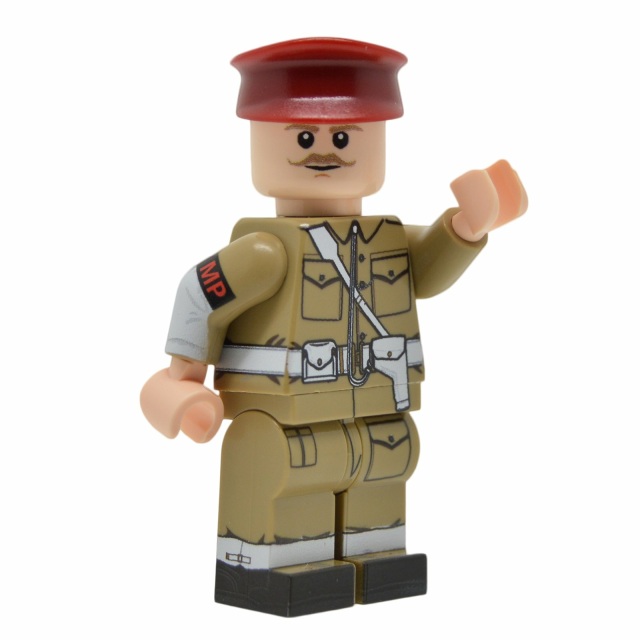 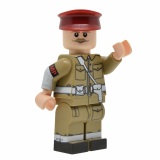 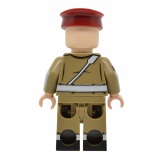 During the Second World War the Military Police grew from 4,121 all ranks to over 50,000 all ranks within six major branches of specialists, with the Provost Wing being responsible for general policing. Provost Companies were included in the order of battle of Home Commands, Armoured, Infantry and Airborne Divisions, as well as at Army and Corps level and with independent Brigades. During the War the Military Police earned a reputation for bravery and devotion to duty, as reflected in the WW2 Roll of Honour, which list 912 names, and the 229 operational awards which were won. Military Police carried out difficult and valuable work, establishing the tradition of being 'first in, last out' on the battlefield. The Military Police were present on every battlefront and in every country where British troops fought, or were stationed. The ever-smart Redcaps were the symbol of fair play, contributing to maintaining law and order, goodwill and morale among the soldiers of the United Kingdom, the Dominions and the Empire as well as and the citizens of war-torn Europe and the Far East.