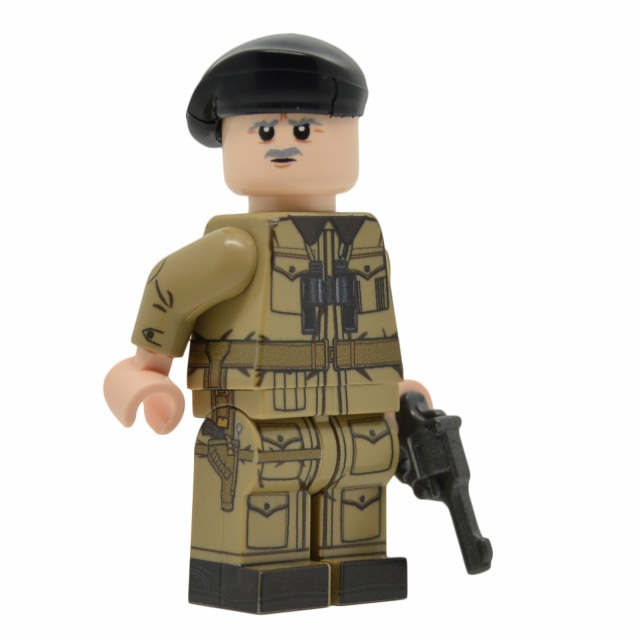 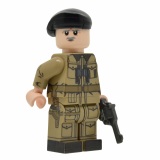 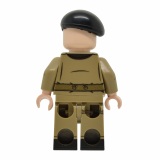 The British Army were pioneers in tank combat, being the first to have tanks enter combat, but by 1939 they were behind the times in terms of strategy and tactics, their methods based on the trench warfare of World War I. The British Army entered World War II with an array of poor designs and hobbled by poor doctrine. Under-armed, and mechanically unreliable designs would plague British tanks for much of the earlier stages of the war. Britain relied on American imports to help supplement her own armoured vehicles until more capable vehicles could be fielded in adequate numbers. British tanks that were later developed and were of a higher quality included the Valentine, Churchill (A22), Cromwell (A27M), and Comet I (A34), which together made up a little over half of total British tank production during the war. At the end of the war the cruiser tank lineage led to the "universal tank" in the form of the Centurion.

The padded Tank Oversuit ("Pixie Suit") were in use from late 1943 onwards. It was a heavyweight light khaki-coloured oversuit, featuring two rows of zips fastening from throat to ankles & seven external patch pockets. Adjustment tabs are fitted to ankles and cuffs. Internally the suit is lined with khaki wool fabric and is provided with integral support braces. A waist belt supports the tank crew issued thigh holster for the Enfield revolver.