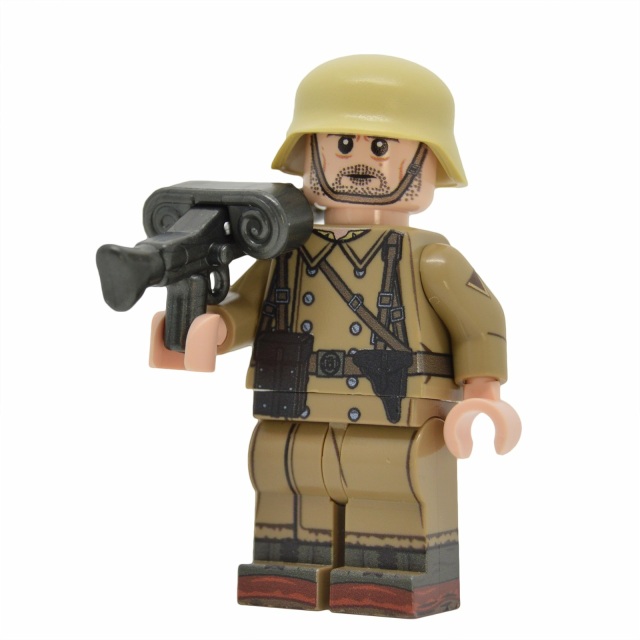 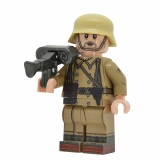 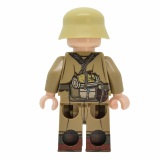 The Afrika Korps (Deutschese Afrikakorps, DAK) was the German expeditionary force in Africa during the North African Campaign of the Second World War. They were initially sent to shore up the Italian defence of their African colonies, under the leadership of the accomplished general Erwin Rommel. Taking the offensice, the Afrika Korps would initially push back the British 8th Army, with the trademark tactics of aggression and surprise used by Rommel and his panzers to considerable effect. Their advance was checked at the famous Second Battle of El Alamein, and what followed was their retreat to Tunisia and eventual surrender.