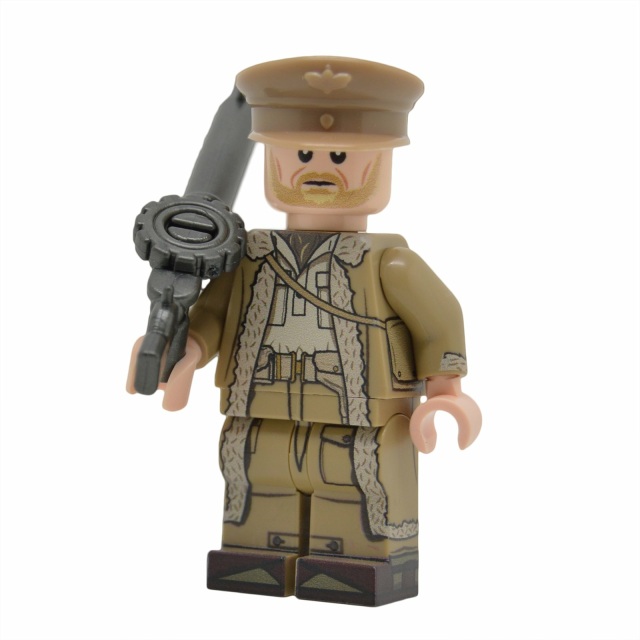 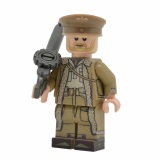 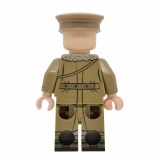 Members of the LRDG had no specific unifrom, and they would use whatever they had or what suited the situation best giving a "mix and match" appearance. Drill shorts, BD trousers, drill shirts, and BD tunics were often worn when men joined the LRDG, but they would often use more desert appropriate items such as leather sandals, Arab shemagh, and "Hebron" coats. The latter of which was very useful during the cold desert nights. Lewis machine guns were a mainstay in LRDG patrol vehicles, while each patrol would have a considerable armament of various weapons to cope with any situation.