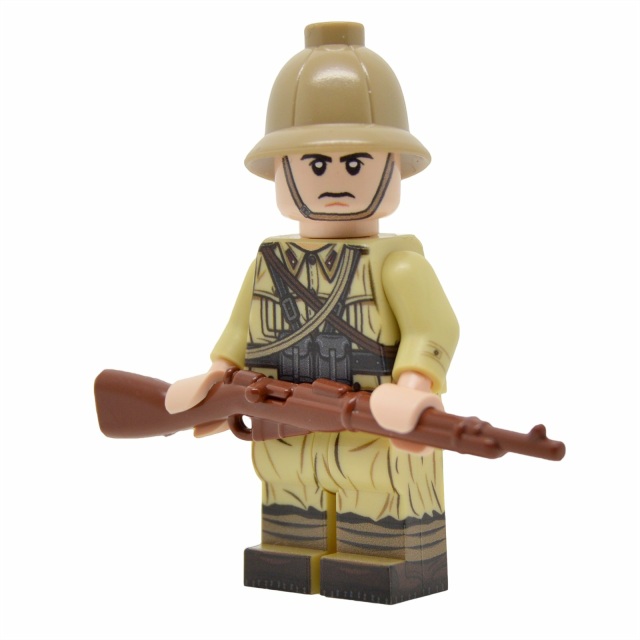 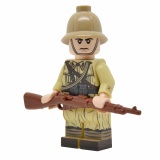 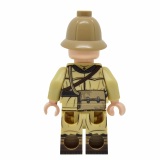 The Italian Empire under Benito Mussolini sought to re-establish the greatness of the Roman Empire and intended to control the entire Mediterranean as the Romans had. Mare Nostrum (Latin for “Our Sea”) was a Roman name for the Mediterranean Sea, and often used in fascist propaganda.