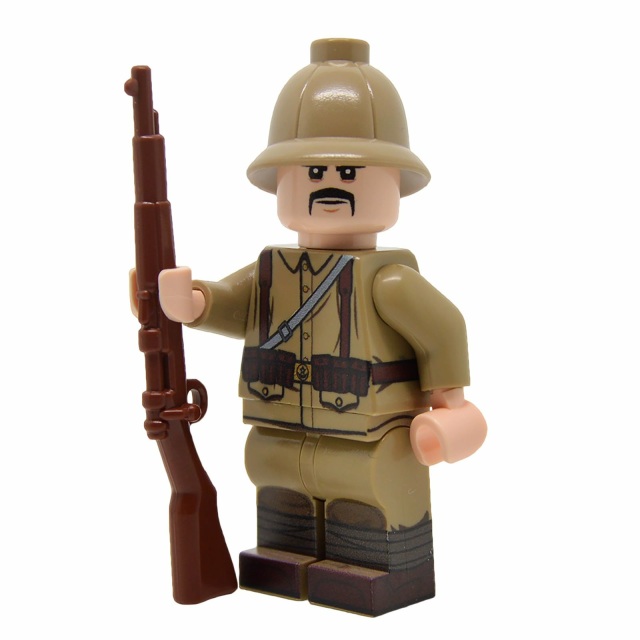 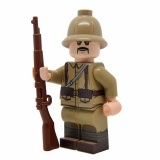 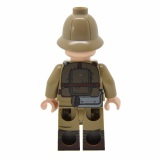 The Ottoman Empire came into World War I as one of the Central Powers. The Ottoman Empire entered the war by carrying out a surprise attack on Russia's Black Sea coast on 29 October 1914, with Russia responding by declaring war on 5 November 1914. Ottoman forces fought the Entente in the Balkans and the Middle Eastern theatre of World War I. The Ottoman Empire's defeat in the war in 1918 was crucial in the eventual dissolution of the empire in 1922.

Ottoman forces were involved in many theatres and campaigns of the war, including the Caucasus, Persia, Mesopatamia, Sinai Peninsula, and Gallipoli. The Ottoman Army relied on imports and grants from its allies for its needs of weapons and equipment, so Ottoman soldiers shared a similarity in appearance to their German allies in regards to ammo pouches, rucksacks etc.