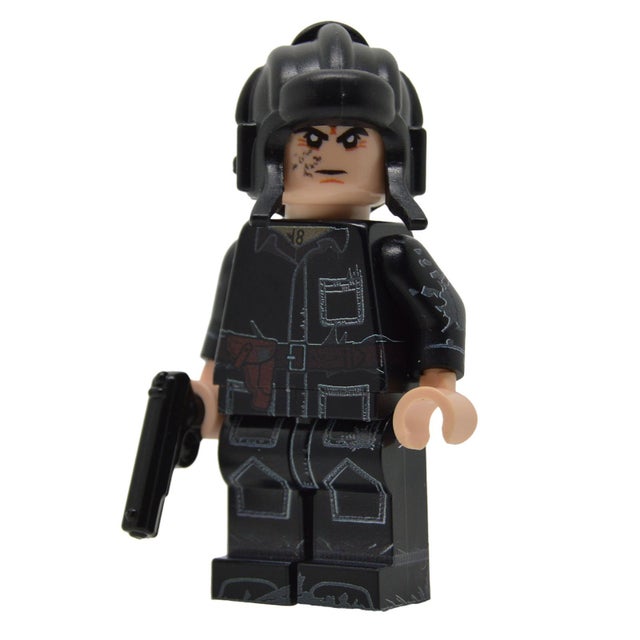 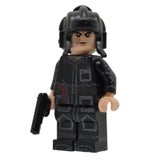 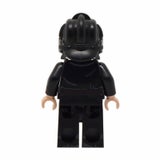 At the outset of Operation Barbarossa Soviet tank losses were immensely high, as outdated tactics, poor training, and lack of maintenance would severely hamper their defence against the well trained and organised German armour. Eventually, Russian armour adopted tactics from their German enemies, upped production of newer and more effective models of tanks, mainly the T-34, and began to be more than a match for their German counterparts. With tank production second only to the United States, new generations of excellent quality tanks helped lead to Allied victory.