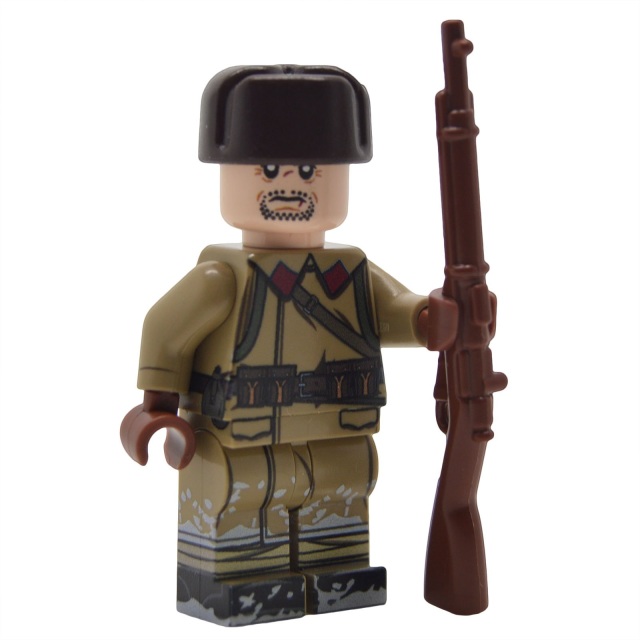 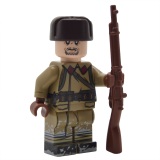 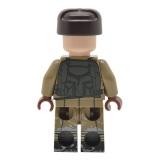 Soviet soldiers were often freezing, starving and enduring poor sanitary conditions. The Soviet soldier in the Winter War endured tremendous hardship. If he refused to fight, he would be shot. If he tried to sneak through the forest, he would freeze to death. And surrender was no option for him; Soviet propaganda had told him how the Finns would torture prisoners to death.