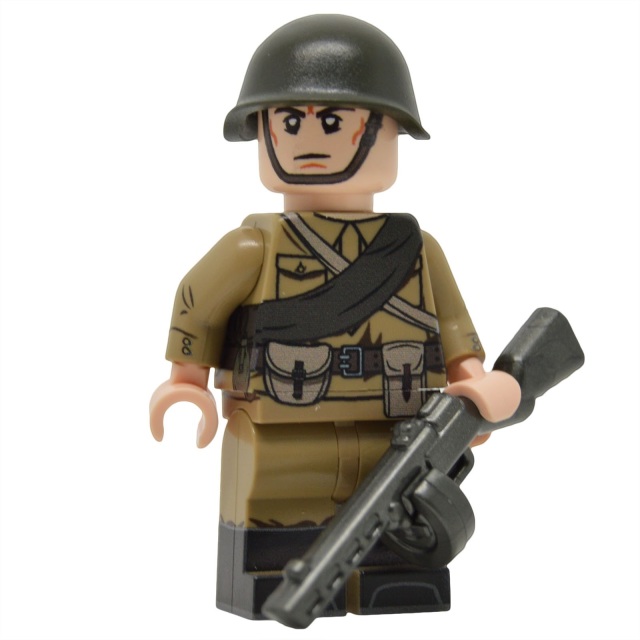 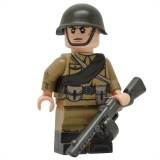 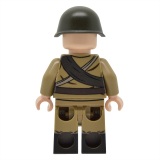 The M35 Gymnastyorka was slightly modified on 1 August 1941 after the experience of the Winter War, replacing the colorful rank collar tabs, with duller and subdued ones. Much had been learnt by the Soviets from their difficult victory over the Finns. The need for improved headwear for cold temperatures saw the ushanka replace the budenovka, but the side cap (pilotka) was popular during warmer weather. The SSh-39 was the Soviet helmet up until 1942 when it was faced out for the near identical SSh-40 (rivet replacement and a simpler liner). High leather boots were preferred, but ankle boots and puttees were still often seen.

The Soviet uniform underwent changes in 1943, but the M35 uniform could be seen in action up to the end of the war.