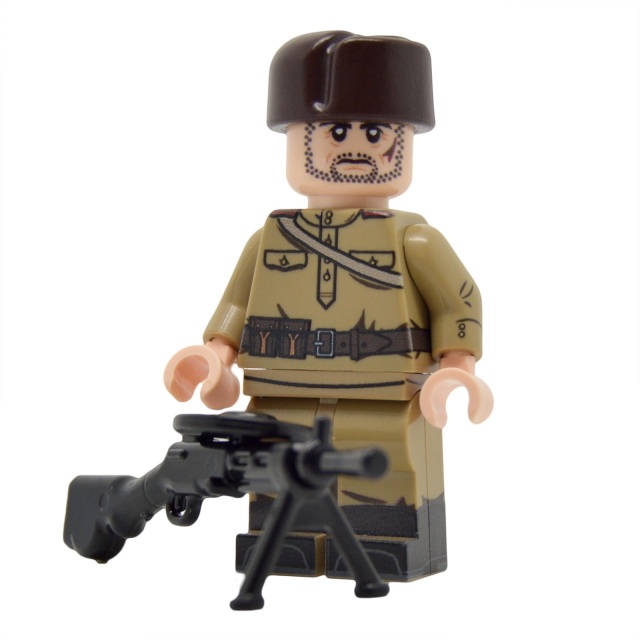 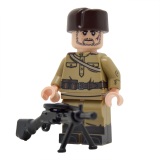 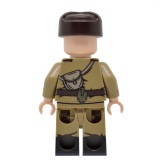 Of typical Russian design philosophy, the DP-27 was a sturdy and simple gun that was easy and cheap to manufacture, and could be relied upon to perform even in the most adverse conditions; it was capable of withstanding being buried in dirt, mud, or sand and still operating consistently. However it had a low rate of fire when compared to its main wartime rival, the German MG 34/MG 42 series, firing at a rate of 550rpm as compared to the 800-1200rpm of the German light machine guns.

The DP had a reputation as a relatively effective light support weapon. It was nicknamed the "Record player" (proigryvatel') by Red Army troops because the disc-shaped pan magazine resembled a gramophone record and its top cover revolved while the weapon was fired.