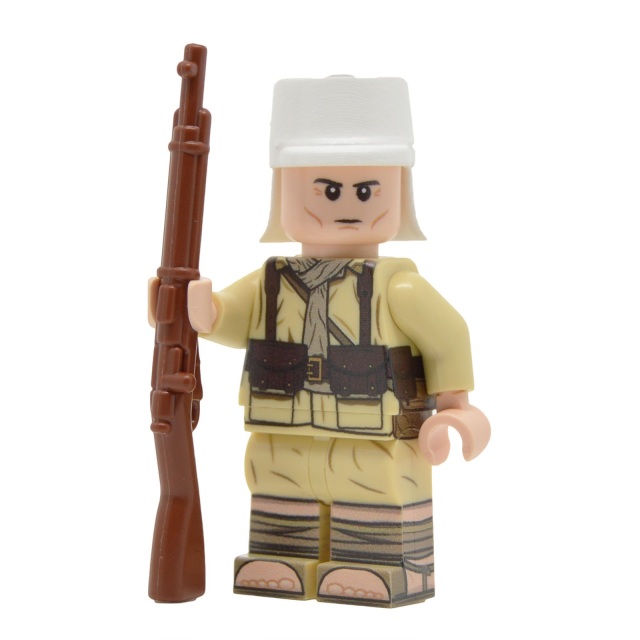 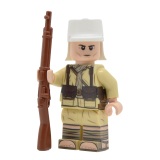 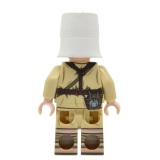 The French Foreign Legionfought in many theatres and so adopted the uniform appropriate to each theatre. In the desert, sadn coloured shirts, light khaki tunics and shorts, and sandals, were often worn to better cope with the conditions. The eponymous white kepi was also worn whenever possible, but during combat it might be swapped for something more protective. Due to being stationed further away from France, equipment would be slower to be updated, so their uniform and equipment was also of closer similarity to that of the First World War. The Berthier rifle was used by the French Foreign Legion (we know it's a Mosin-Nagant, but they look very similar!).

After French capitulation, many of the Foreign Legion joined with British forces in North Africa to continue fighting the Axis powers as part of the Free French Forces.