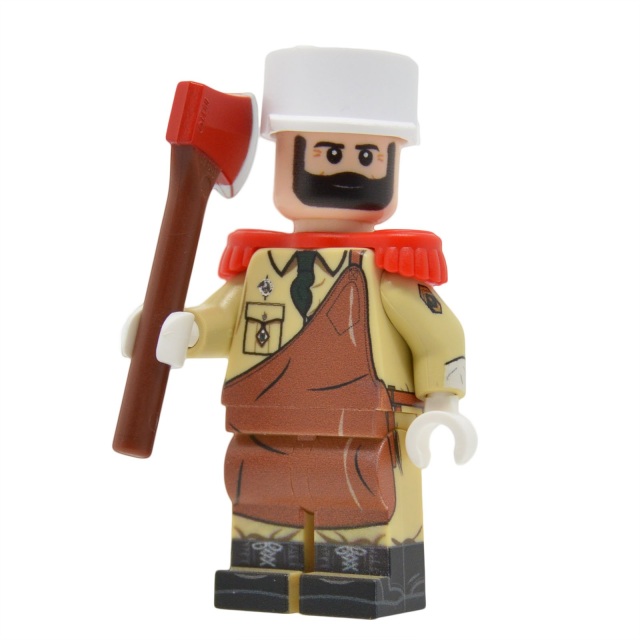 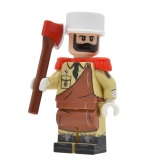 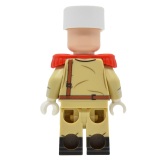 Honneur et Fidélité ("Honour and Fidelity") is the motto of the French Foreign Legion. During the 18th century; small pioneer detachments, carrying axes and other working tools, served with the grenadier companies of the infantry regiments of the French Royal Army. In battle they joined with the grenadiers who led infantry assaults on fortified positions. The primary purpose of the pioneers was to use their axes to demolish the obstacles and barriers created by the enemy. Away from the battlefield the pioneers served as the regimental tradesmen, constructing and repairing buildings; or clearing access through forested terrain. ThePioneers of the French Foreign Legion are a "unit of tradition". They march at the head of Foreign Legion detachments during ceremonial parades. The Legion's Pioneers are bearded, wear buffalo leather aprons, and carry polished axes on their shoulders.