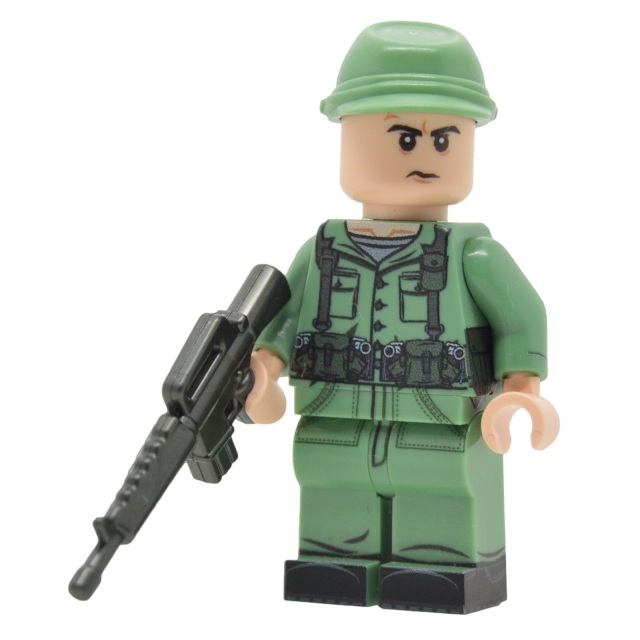 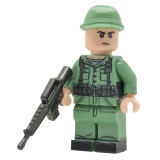 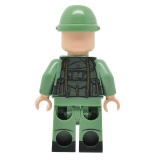 During the Cold War Hundreds of thousands of U.S. troops remained stationed in West Germany, with others in Belgium, the Netherlands and the United Kingdom, until the 1990s in anticipation of a possible Soviet attack. Many more were stationed in bases in toher countries, and American troops fought in the Korean War, Vietnam War, and in the invasions of Grenada (1983) and Panama (1989). The army also had two reserve components, the Army National Guard and the Army Reserve.

The OG-107 was the basic work utility uniform (fatigues) of all branches of the United States Armed Forces from 1952 until its discontinuation in 1989. The designation came from the U.S. Army's coloring code "Olive Green 107." While the Tropical Combat Uniform (jungle fatigues) became more plentiful in South Vietnam, in the United States and foreign postings (outside of Southeast Asia), the OG-107 remained the standard uniform throughout the 1960s and 1970s. A Poly Cotton blend, the OG-507, was introduced in 1975 but was otherwise identical in cut and colour.