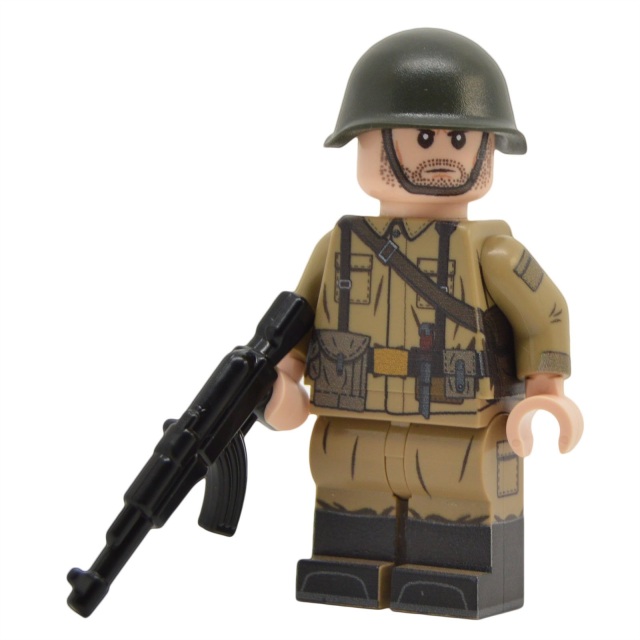 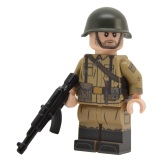 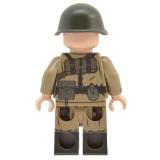 The USSR entered neighboring Afghanistan in 1979, attempting to shore up the newly-established pro-Soviet regime in Kabul. In short order, nearly 100,000 Soviet soldiers took control of major cities and highways. Rebellion was swift and broad, and the Soviets dealt harshly with the Mujahideen rebels and those who supported them, leveling entire villages to deny safe havens to their enemy. Foreign support from Iran, Pakistan, China, and the United States propped up the rebel groups. In the brutal nine-year conflict, an estimated one million civilians were killed, as well as 90,000 Mujahideen fighters, 18,000 Afghan troops, and 14,500 Soviet soldiers.