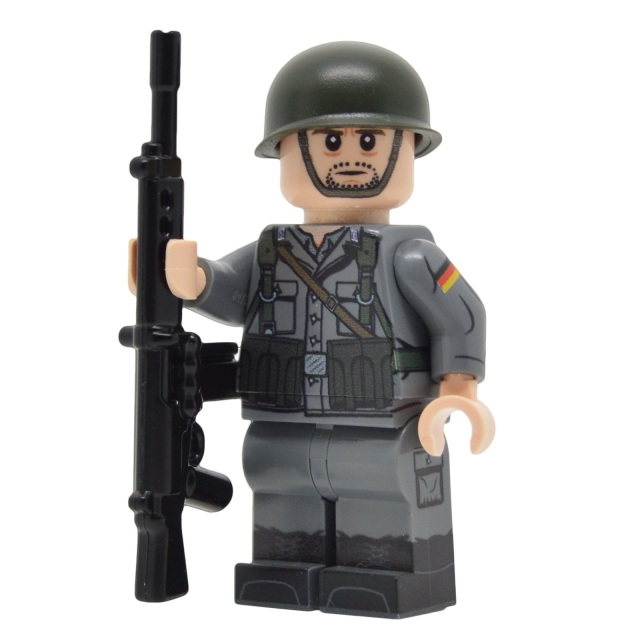 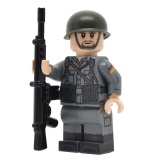 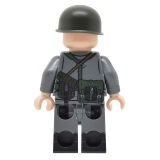 In the years after WW2 there was a discussion among the United States, the United Kingdom and France over the issue of a revived (West) German military. In particular, France was reluctant to allow Germany to rearm in light of recent history. With growing tensions between the Soviet Union and the West, especially after the Korean War, this policy was to be revised and the Bundeswehr was officially established on the 200th birthday of Scharnhorst on 12 November 1955. In personnel and education terms, the most important initial feature of the new German armed forces was to be their orientation as citizen defenders of a democratic state, fully subordinate to the political leadership of the country. During the Cold War the Bundeswehr was the backbone of NATO's conventional defense in Central Europe.