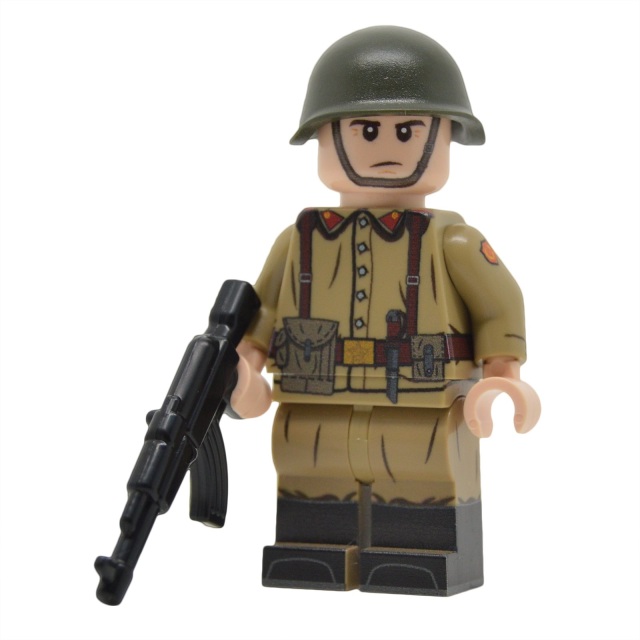 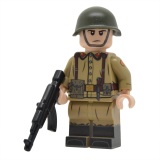 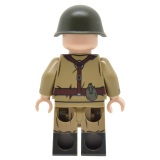 Throughout the Cold War (1945–91), Western intelligence estimates calculated that the Soviet strength remained ca. 2.8 million to ca. 5.3 million men. To maintain said strength range, Soviet law minimally required a three-year military service obligation from every able man of military age, until 1967, when the Ground Forces reduced it to a two-year draft obligation. In 1955, the Soviet Union signed the Warsaw Pact with its East European socialist allies, establishing military coordination between Soviet forces and their socialist counterparts. The Soviet Army created and directed the Eastern European armies in its image for the remainder of the Cold War, shaping them for a potential confrontation with the North Atlantic Treaty Organisation (NATO).