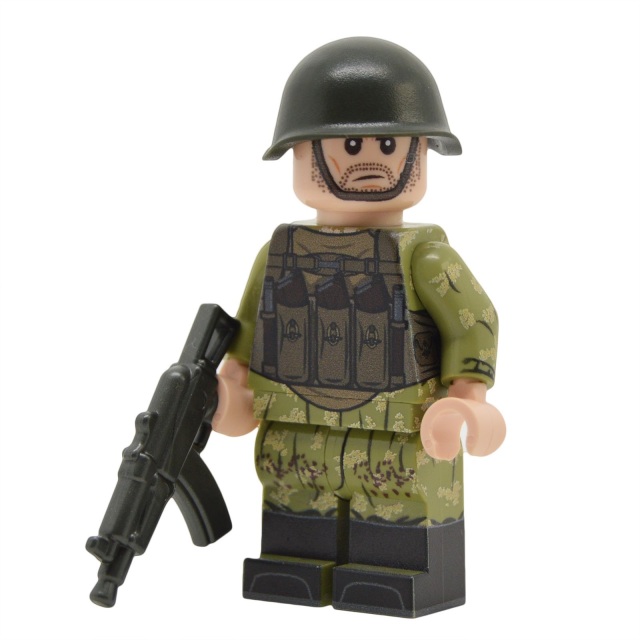 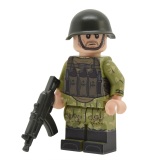 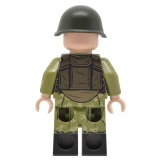 Soviet Paratroopers (VDV "Vozdushno-desantnye voyska"; Air-landing Forces) were for many years after 1945 the largest airborne force in the world. Known for their mobility, utilizing a large amount of specifically designed vehicles built for airborne transport, they were fully mechanised. They traditionally had a larger complement of heavy weaponry than most contemporary airborne forces, which persisted after the fall of the Soviet Union as the Russian Airborne Forces, although at a reduced size to their Cold War days.