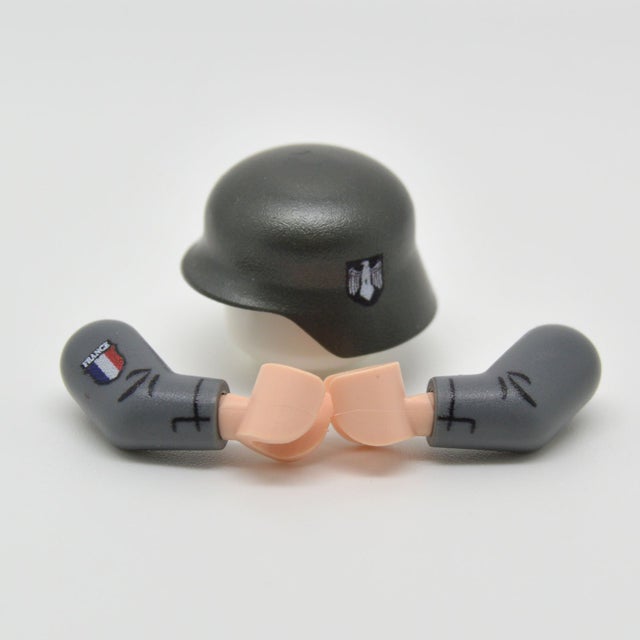 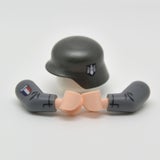 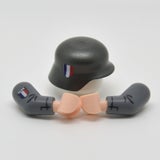 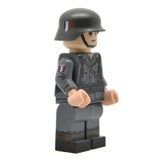 The Legion of French Volunteers Against Bolshevism (LVF) was fromed from anti-Bolshevik volunteers in France, with the intention of participating in the German invasion of the Soviet Union as part of the German Army. The LVF had most of its members drawn from the various far-right political factions that supported Nazi policy.