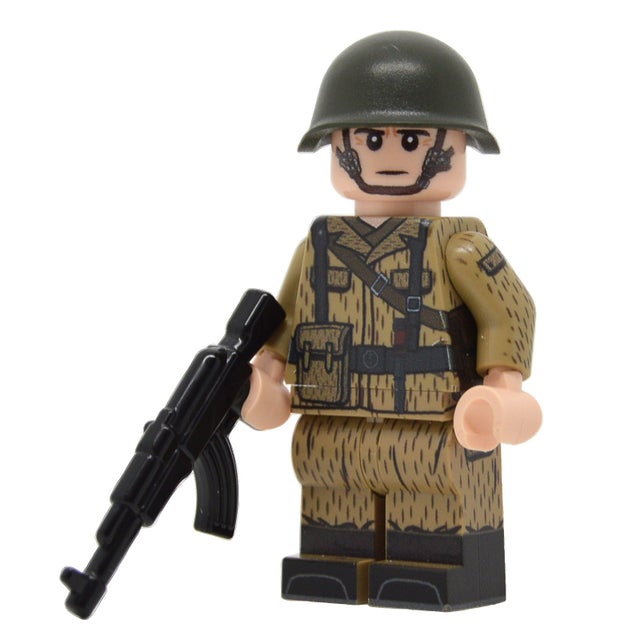 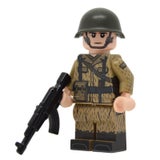 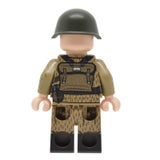 The Land Forces of the National People's Army (Landstreitkräfte der Nationalen Volksarmee - LaSK), was the ground-based military branch of the German Democratic Republic (GDR) National People's Army (NPA). The NVA was influenced by the Soviet Army, and became one of the Warsaw Pact militaries opposing NATO during the Cold War. The majority of NATO officers rated the NVA the best military in the Warsaw Pact based on discipline, thoroughness of training, and the quality of officer leadership.