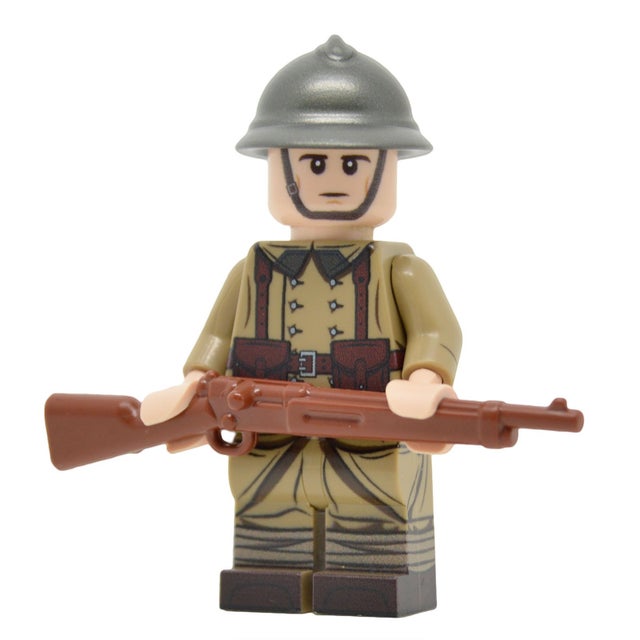 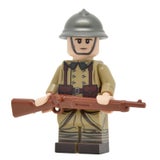 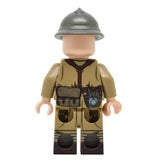 Despite the Maginot Line being France's foremost plan of defence in case of German aggression, the Infantry were still a force to be reckoned with when called upon. Bolstered by conscription, France could call upon around 3,000,000 men from around her Empire, with over 2,000,000 of those deployed from the North Sea to the Swiss border during the Battle of France. The French Army was in the process of modernising, with some units being better equipped than others. Many units were issued with the Lebel Model 1886 rifle, as there wasn't enough of the MAS-36 rifle that was being introduced. Little has changed from the French uniform of 1918, although the colour had changed to a more practical khaki. The greatcoat was still the distinguishing feature of the French infantryman, and the ever useful Adrian helmet.

Despite being hampered by lack of up-to-date equipment, and outdated military doctrine, the French Army often fought valiantly in the face of adversity, as seen by the heroic fighting retreat and subsequent defence at Dunkirk alongside their British Allies.