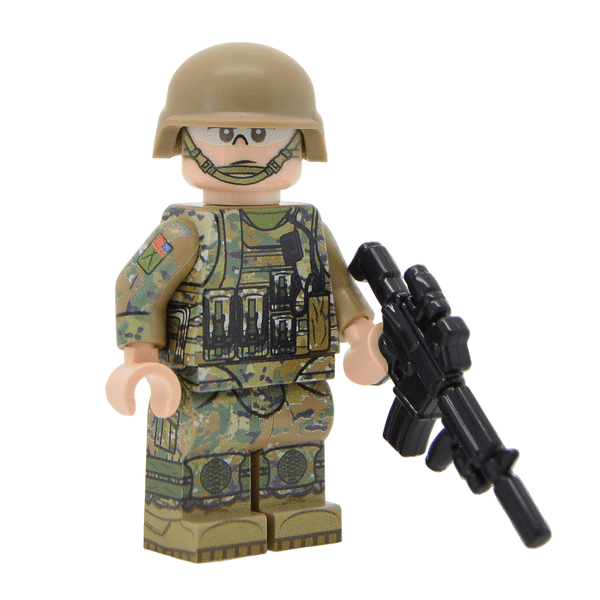 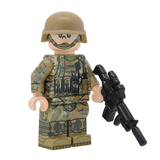 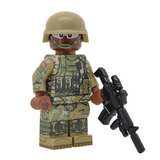 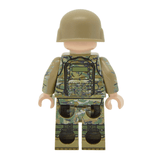 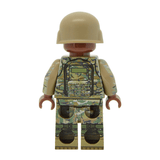 ﻿The U.S. Army has a projected end strength for the Regular Army (USA) of 480,893 soldiers; the Army National Guard (ARNG) has 336,129 soldiers and the U.S. Army Reserve (USAR) 188,703 soldiers; the combined-component strength of the U.S. Army being 1,005,725 soldiers. The U.S. Army participates in conflicts worldwide and is the major ground-based offensive and defensive force of the United States.

The minifigure features the new camouflage pattern known as Operational Camouflage Pattern (OCP), and the body armour is the Improved Outer Tactical Vest (IOTV). They are armed with the M4 Carbine.