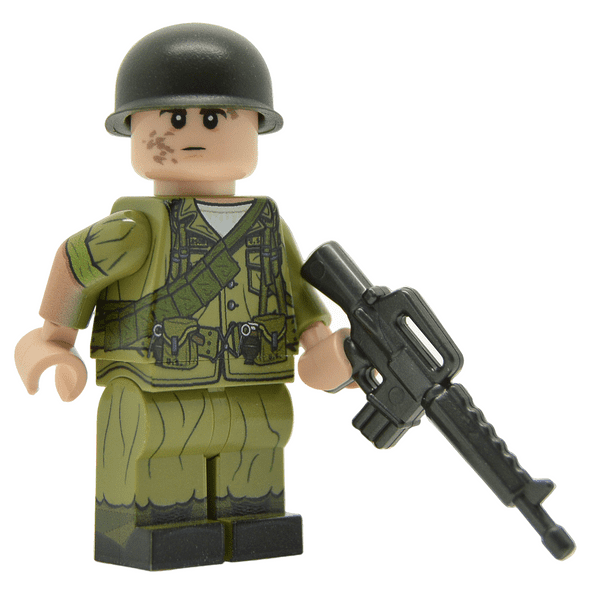 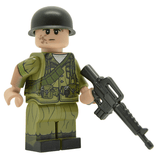 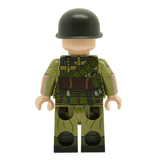 US tactics in Vietnam centered around air superiority and artillery bombardment. Troops were sent on patrols, to be supported by air and artillery if attacked by the Vietcong. Although this often demoralized soldiers, who realized they were being used as bait to draw out the enemy. By the war's end, 58,220 American soldiers had been killed, more than 150,000 had been wounded, and at least 21,000 had been permanently disabled. The average age of the U.S. troops killed in Vietnam was 23.11 years.